“Roger Ballen in Color” will be the official launch of the artist/photographer’s work in color after our recent presentation at the ARCOmadrid fair. For the first time, after shooting exclusively in black and white for over fifty years, images from this important and original photographer will be viewed in another media. The photographs proposed will have originated over the past two years and were all created in Johannesburg, South Africa, in an environment that best can be described as “Ballenesque”.

Since the mid-1990’s, my photographic practice has evolved from using the elementary sets of people’s homes in “Outland” (2001) to sporadic drawings in “Shadow Chamber” (2005) to a more elaborate visual dynamic in “Boarding House”, (2009) and “Asylum of the Birds” (2014). The period since the publication of “Asylum of the Birds” has been characterized by the transformation of my work from somewhat documentary to one that integrates other media, namely drawing, painting, sculpture through photography. Concurrently, I became increasingly involved in video, installations, collage, and painting. My goal in working in these other media was and still is, to produce parallel art forms that expand one another to generate a wider, more encompassing aesthetic.

In 2016, Leica provided me with a digital camera to film a video that would be launched with my Thames & Hudson publication “Ballenesque, Roger Ballen. A Retrospective”. As I began this project, I began to use the camera for still color images as well as video. I was immediately surprised and inspired by the results which I believe has not only extended my work specifically, but the field of photographic art as well. Whilst the images that I proposed are shot in color, it might be more accurate to state that they are muted or occupying an aesthetic place between monochrome and color. As color by its very nature is viewed as real and my photographs have an unreal, dreamy aspect, an enigmatic visual relationship is created in these latest photographs.

It is clear to me that I inhabit an anomalous position as an outsider and insider. I am an insider in the sense that I am well educated, travelled and aware of the nuances of the photographic/art world. In my daily routine, I move from order to chaos, routine to breakdown, from organization to subversion…living in Johannesburg South Africa like a first-world person whilst in a few minutes I can travel to what might be characterized as Third World. The locations I work in are often violent, socially chaotic places. People who have served time in prisons, mental institutions, or struggle just find the means to feed themselves dominate my environment. The spaces I work in and ultimate reveal in my imagery can be defined as unconscious visual embodiments of the psyche. It is clear to me that most people who view my photographs experience the fact that they have an unexplainable means of lodging themselves in their subconscious minds.

At the same time, we will present his new drawings, also in color, developed during the lockdown, as a world première. 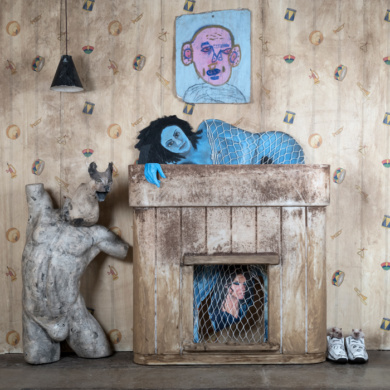 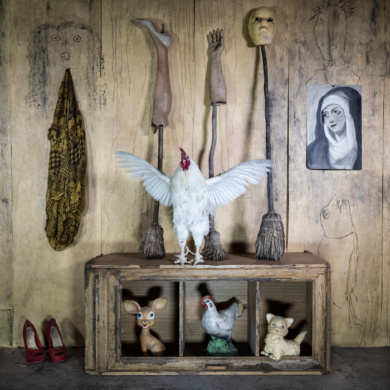 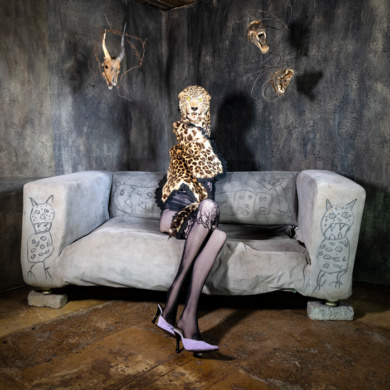 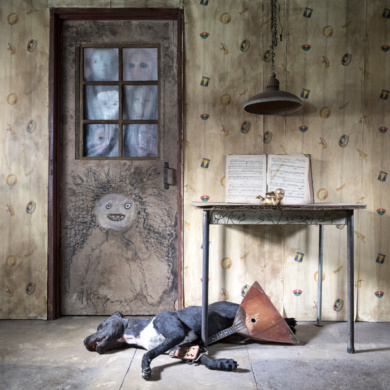 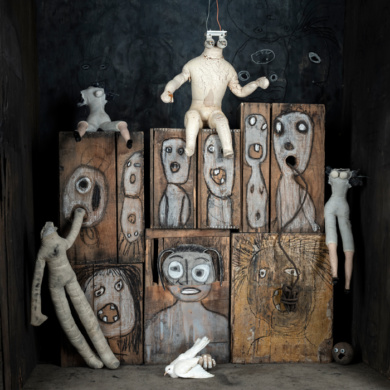 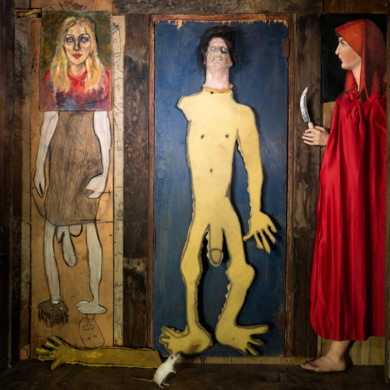 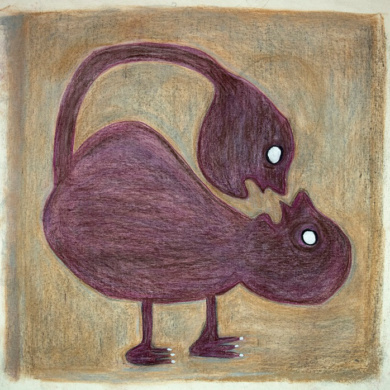 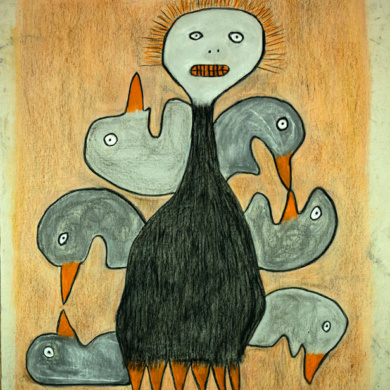 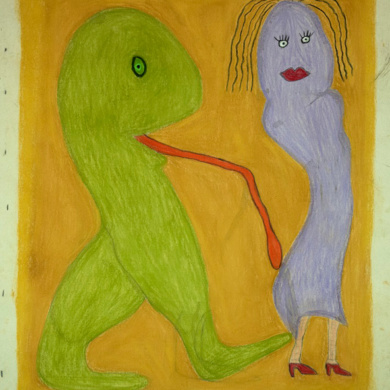 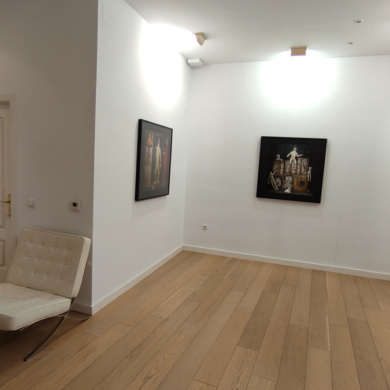 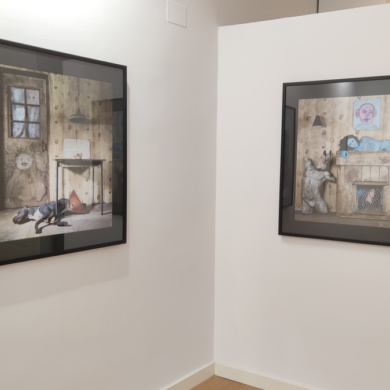 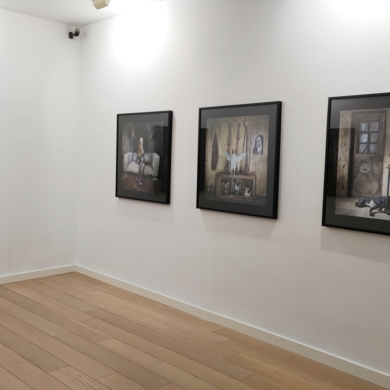 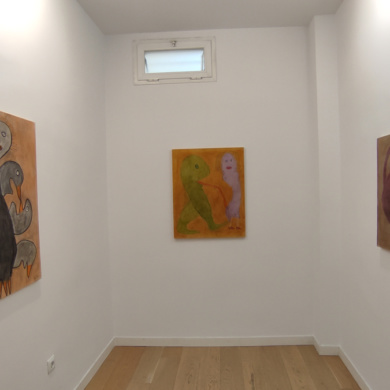