Rodrigo Gonzalo (Burgos, 1978) penetrated a forbidden monastery, isolated from the outer world accompanied only by his camera: the Charterhouse of Miraflores, Burgos, Spain. In this hermit cloister Rodrigo has been able to become transparent to its inhabitants, a closed order, in order to provide a vision of a parallel world from meticulous and attentive point of view. “Noctambula” is the closest to picture the offworld without leaving earth.

The archaeology of the human being from a sociological and anthropological standpoint, using camera as a tool, is a topic that Rodrigo already addressed in his former “Síndrome de Ulises” series where he dissected the Spanish emigration to Germany with a surgeon’s precision. In this new series he dares tread a forbidden and minimalist place where the monks seek God absolutely and literally stripped of the material, our daily servitudes, possessions, money, friends, family, even of their own identity and their speech…

“Noctambula” presents us with an analogue world, a world of silence, where each individual has voluntarily lost his identity, metamorphosing into a new and quite different human being. Anonymity and isolation play a key role in a daily reality of doors, workshops, patios, recreation areas, places without an evident relevance but with a strong sense of latent meaning and inaccessibility. Thus Rodrigo questions rather than states reality but without influencing our sincere and naked vision.

With this new series Rodrigo gives us arguments to consider him as one of the most promising and talented rising stars in the young Spanish photography. 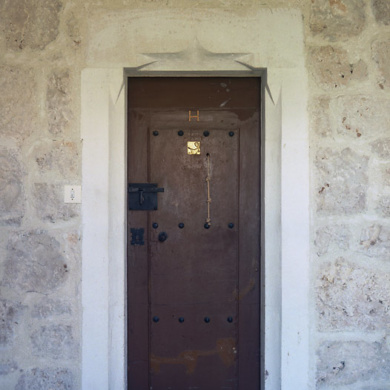 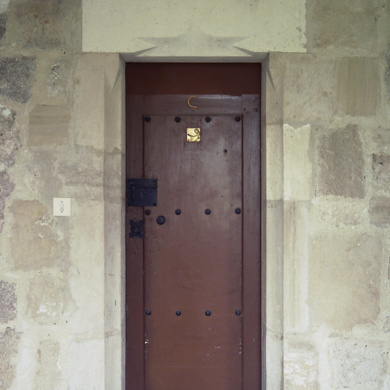 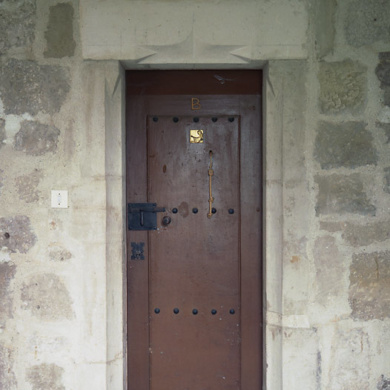 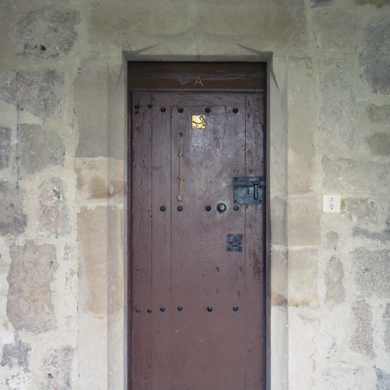 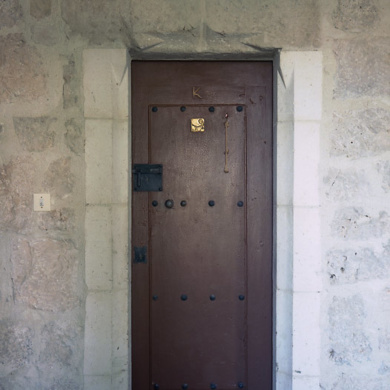 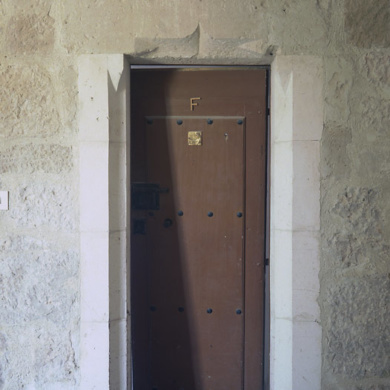 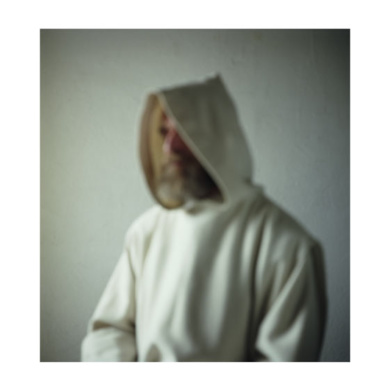 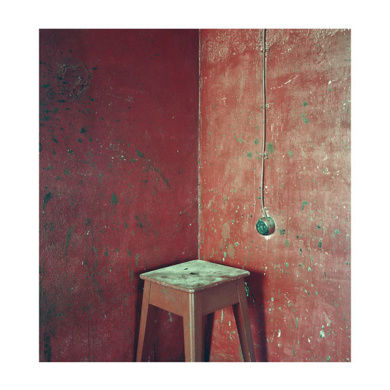 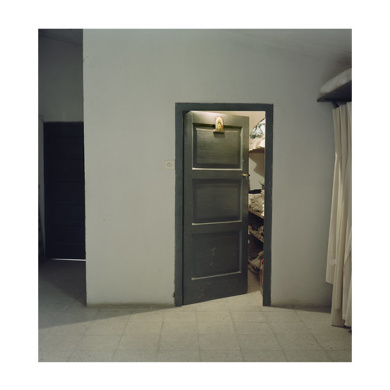 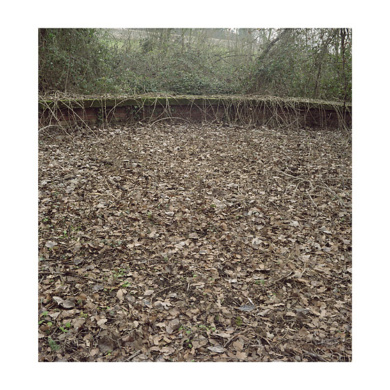 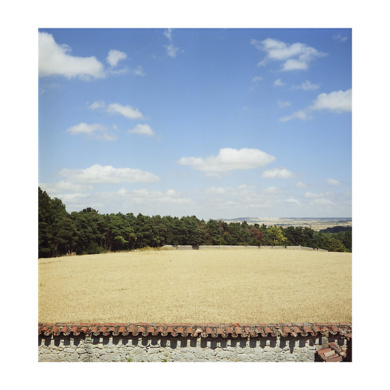 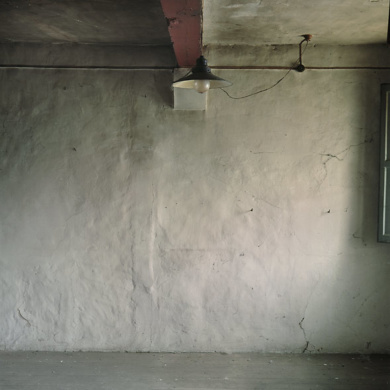