In collaboration with the Master of Photography at the Universidad Politécnica de Valencia, Spain

“Nodal Places” is a group exhibition by emerging Spanish photographers Jaume Albert (Valencia, 1980) and Vicente Tirado del Olmo (Castellón, 1967). This is our first collaboration with the prestigious Photography Masters Degree from the Universidad Politécnica de Valencia, Spain where both artists studied.

The “Nodal Places” exhibition project revolves around an idea suggested by the work of both artists. In this sense, it goes in the opposite direction of an ordinary curated project, although it does not intend to be that either. Likewise, it goes against the grain in either demonstrating or illustrating a working hypothesis. It is the artists who, on this occasion, read the present and confront the past-future; it is the artists who set out the hypotheses, scenarios, and possibilities. Both photographers record places where things apparently occur, “decisive” events which happen to be fake. Or at least, equivocal, elusive. Their degree of preparation and constructiveness they undertake is overwhelming, conceptually and technically speaking, but disconcertingly simple and minimal at the same time. These places accumulate layers of “open” meaning, they are discursive but above all interpretive, set aside from the spectator, even from the consumer or the citizen, who are pushed away from their state of astonishment and apathy in order to take part in the game. For this reason these public, beautiful, anodyne places are transformed into vital and metaphotographic nodes, pure “augmented reality”.

On his “Targets” series Jaume Albert analyzes the phenomenon of “spectacularization” in our society, so we attend a number of “shows” from the double role of attendee and viewer of an artwork that paradoxically documents indeed, but into a story, a narrative. Vicente Tirado del Olmo has put the fields of Philosophy and Photography in touch with each other in a truly productive fashion and, thanks to that, he was recently profiled in the book Contemporary Spanish Art 1992-2013 coordinated by Rafael Doctor. His new “A Promise” series questions our capacity to wish and enjoy, given the manipulation that media and brand advertising exert on us.

Partially financed by the Fondo Asistencial y Cultural of VEGAP. 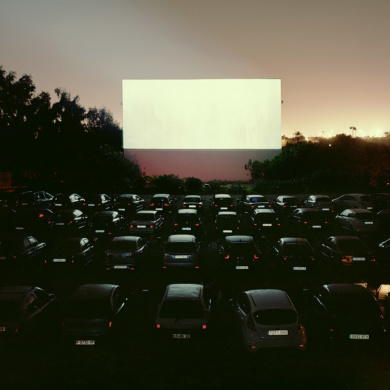 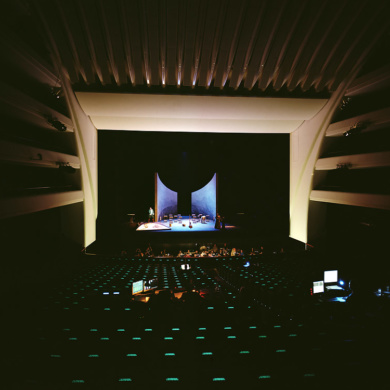 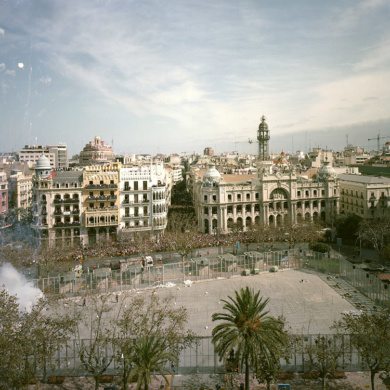 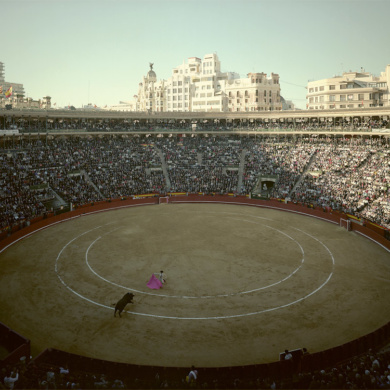 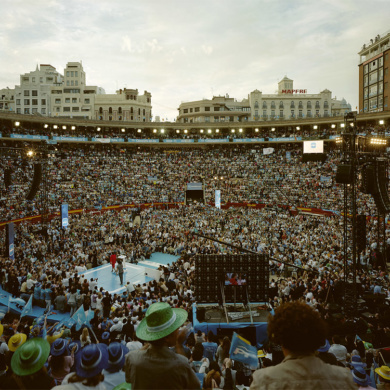 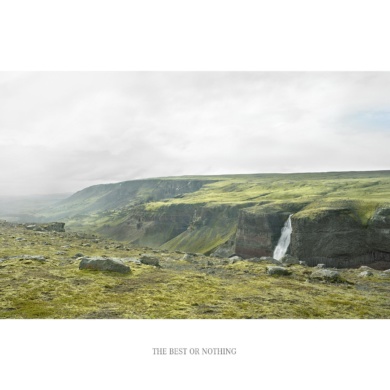 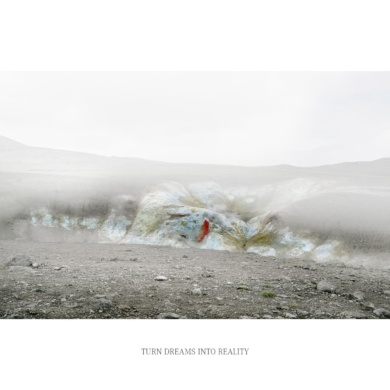 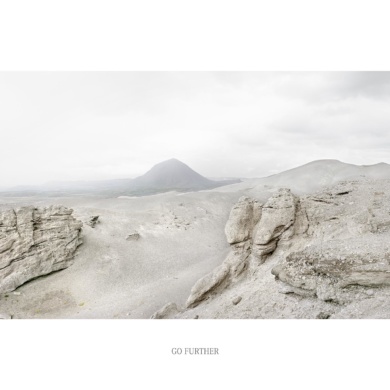