Under the title of “The Archive of the Unclassifiable” the author shows a selection of photographs from the “Iconographie de La Salpêtrière” filed in a modular filing cabinet, and the reconstruction of a number of body castings. Likewise, he takes over the methods employed at the psychiatric hospital of La Salpêtrière in Paris in order to document their case reports. Thus Viver takes his proposal of the “Révélations” book to the exhibition space of the gallery. His book was published by the RM publishing company and sold out a few months after being released, having been awarded the National Prize for the Best Art Book by the Spanish Ministry of Culture in 2016, and also the ArtsLibris Award. Some of the last available copies of the book will be on sale at the exhibition venue.

The “Iconographie de La Salpêtrière” (1875-1918) is one of the first photographic archives in the field of clinical psychiatry. Under the direction of Jean-Martin Charcot, and financed by the French government, this archive constituted an effort to catalogue the unclassifiable through new photographic-documentary techniques. The realm of the marginal –whatever failed to fit into the rational logic of the modern project– was subject to dissection at La Salpêtrière. It was systematically measured, documented, and classified. In this operation, however, the use of photography fostered the incorporation of spectacle and, with it, an entire network of complicities between patients and photographers. The spectacle of La Salpêtrière became a variety show at every Tuesday session, played out in front of a representative sampling of cultural and scientific elites, through the induction of contortions by hypnosis, epileptic seizures, and fits of hysteria, and the registry and exhibition of cabinets of curiosities, biological rarities, freaks, and other phenomena.

The result is an unprecedented photographic archive, a witness to the colonial era, assembled with the “panoptic” intent of a disciplinary regime, and a systematic documentation of the limits of the human soul.

Based on fieldwork with more than 4,000 photographs and thirty-two volumes published between 1875 and 1918, Viver has assembled a new compilation and edition of the iconography of the celebrated Parisian hospital. Beyond its very original clinical interpretation, the archive is presented in a contemporary critical context, open to new readings, associations, and levels of interpretation. 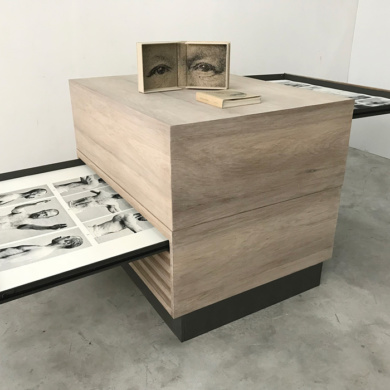 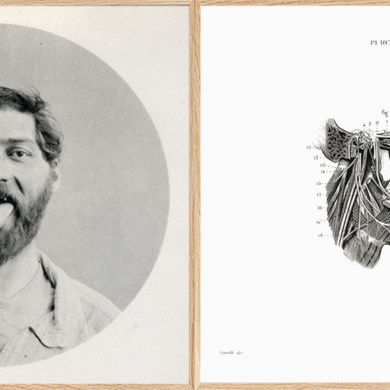 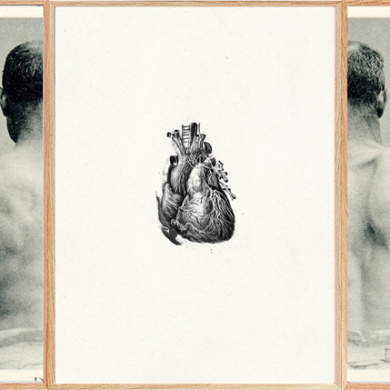 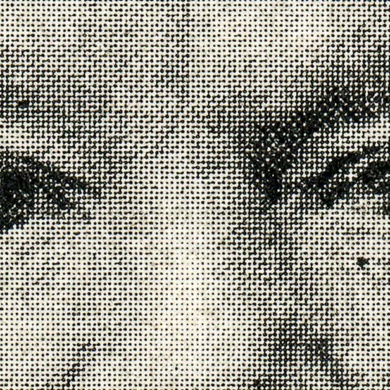 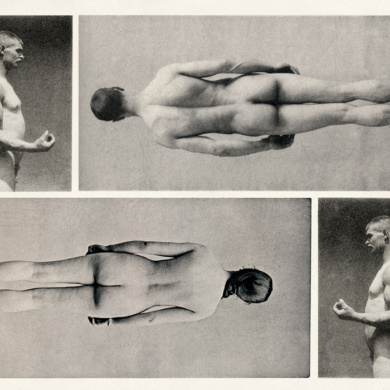 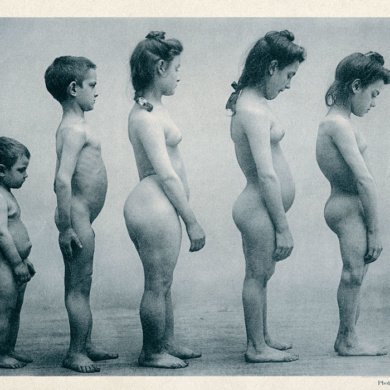 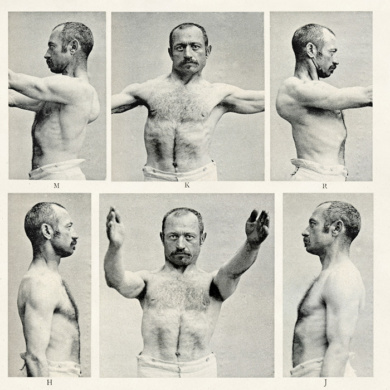 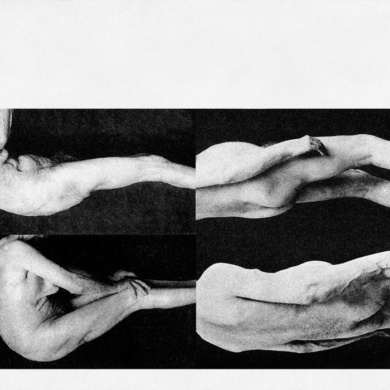 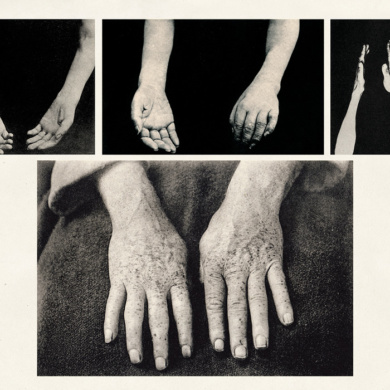 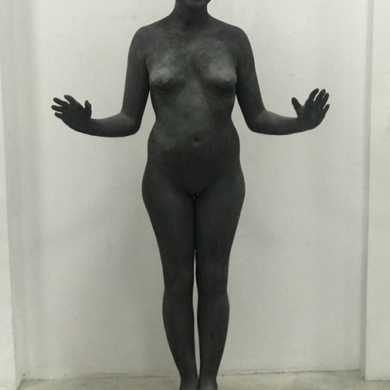