“It was there, unfolding the map, while standing by the cellophane-wrapped sandwiches, that he had his great aesthetic revelation. The map was sublime; Jed, agitated, began to tremble in front of the display. He had never contemplated such a magnificent object, so rich in emotions and meaning, like that 1/150 000 scale Michelin map of La Creuse, Haute-Vienne. It brought together the essence of modernity – the scientific and technical perception of the world – with the essence of animal life. The design was complex and beautiful, absolutely clear, and only involved a small palette of colours. But in each of the villages, places represented according to their importance, one could feel the palpitation, the call of tens of human lives, tens or hundreds of souls, some destined to be damned, others destined for eternal life.”

The Map and the Territory, Michel Houellebecq, 2010

Due to this attack of “Stendhal syndrome”, Jed Martin – the protagonist of this novel by Michel Houellebecq – and budding artist, makes a discovery that will affect his life. An impact similar to that felt by countless photographers since the 1970s – who, like Jean Baudrillard – were influenced by the ideas of other sociologists such as Marc Augé or Roland Barthes and understood as “non-places”, “ruins”,  “border and periphery”; photography as “memory”, etc. However, the concept of the map and the territory does not belong to Baudrillard but to an unknown, Polish scientist and philosopher with an unpronounceable name, Alfred Korzybski. Even so, this just recognition of the work of others has not stopped Baudrillard having skilfully developed these well-reabsorbed and fused ideas in his model of “hyperreality” and “simulacrum”. It is here that it is revealed that “territory no longer precedes the map, nor does it survives it [..] it is the map that precedes territory, it is the map that gives birth to territory” so, consequently, in postmodern society, territory has ceased to exist and only the map remains. What is authentic has been docilely replaced by a copy, and no one is even aware of it. It is perhaps like living in a “Matrix” kind of world, an illusory world in which at best we can aspire, very occasionally, to experience something déjá vu that offers us a tiny hint of doubt about our existence.

The notion of questioning the validity of representation, and specifically artistic representation, was brilliantly raised by René Magritte in his disconcerting work “Ceci n’est pas une pipe”. In short, a model or a representation is not what is represented, it is not reality itself. This is a construct, an artifice, an abstraction. In the end, the collector who murders Houellebecq prefers his depiction – his portrait – rather than the person. At this point I think it would be interesting to ask what a territory is, because it seems to be what we legitimise as what is “real”. A territory is a place, or set of places, to which a community imbues with meaning: If it is political it is expressed in its most ambitious form, in other words, as a specific nation. The “anthropology of territory” studies the socio-cultural relations of people from the idea of territoriality; a territory being, on a micro level, any spatial form with a social or cultural meaning, such as a town hall, a church, etc.

The artists chosen in this project are map makers, cartographers. Elina Brotherus (Helsinki, Finland, 1972) elevates women as the absolute protagonists of the landscape, a powerful and reinvigorating presence. On the other hand, Alberto Franco Díaz (Cádiz, 1977) questions the relationship between geological and social processes via a topographical approach. Nanna Hänninen (Rovaniemi, Finland, 1973) creates “new landscapes” by abstracting reality. Ellen Kooi (Leeuwarden, Holland, 1962), in turn, draws together the relationship between inhabitants and their territory. Johann Ryno de Wet (Johannesburg, South Africa, 1982) dreams of a post-apocalyptic land with a few signs of hope. Lastly, the work of Irene Sánchez Moreno (Granada, 1983) gravitates towards virtual landscapes that are hugely infinite and unreachable and are at the very limits of the world itself. 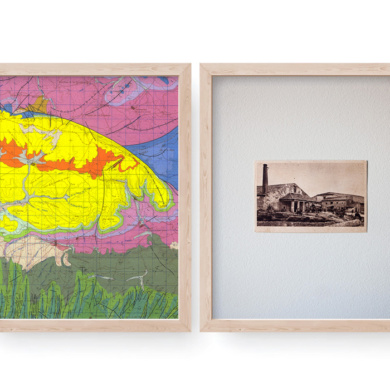 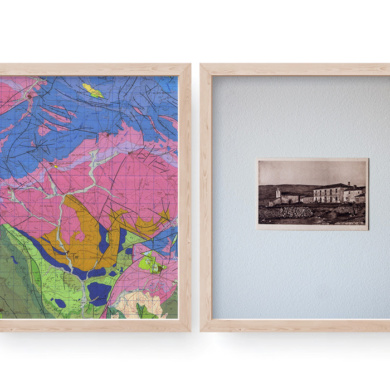 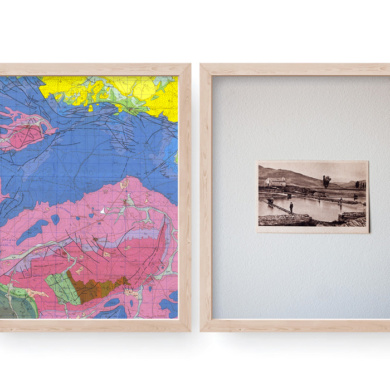 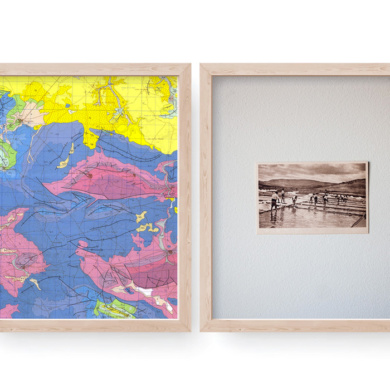 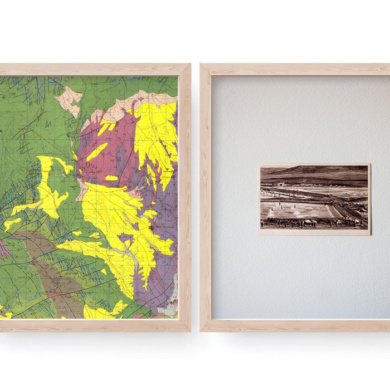 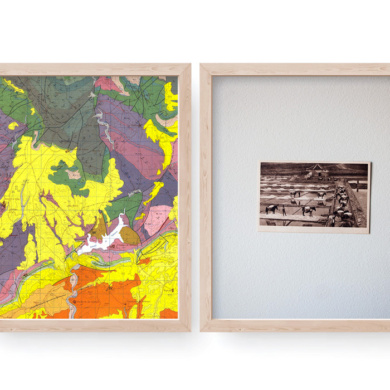 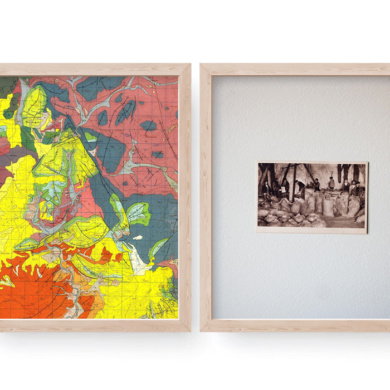 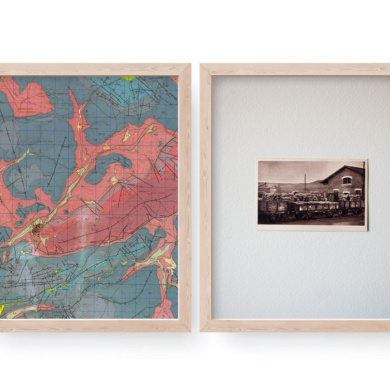 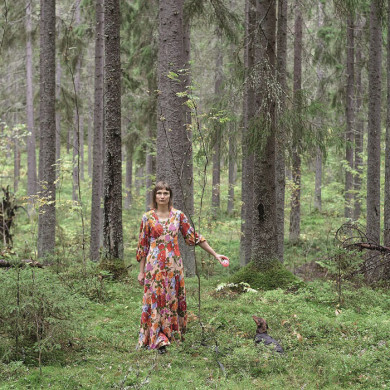 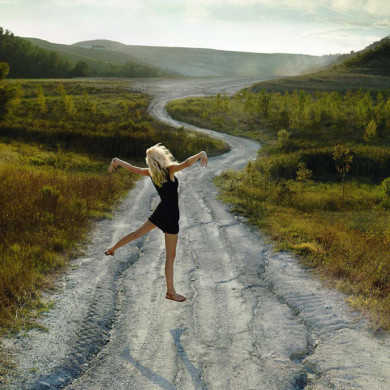 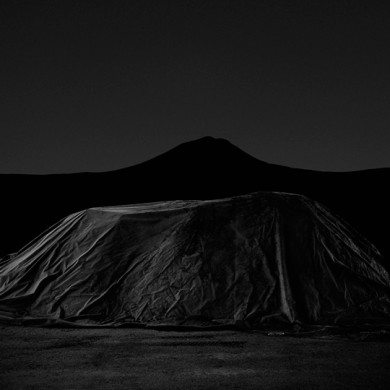 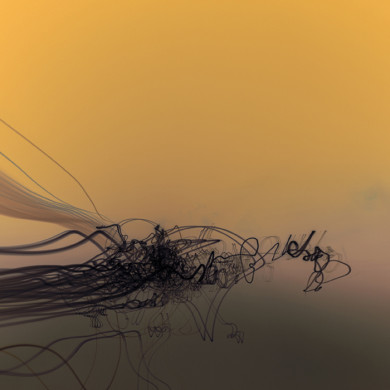 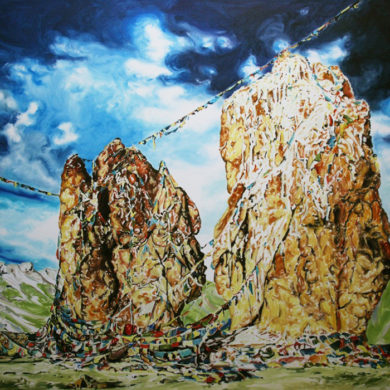