Rodrigo presents his MFA thesis project in Imaging Arts from the Rochester Institute of Technology (RIT) in the USA, one of the world’s leading centers of photography, accomplished with the support of a merit scholarship from the La Caixa Foundation.

Again and again technology has been a key element in the History of Photography. In fact without it there would not be such thing as photography as we know it today. It is obvious that a very deep transformation has taken place, not only with regard to technical aspects of photosensitivity or the development of software for the manipulation of existing images or the creation of virtual ones, but also in the ways images are distributed and circulated; new digital technology plays a major role in our understanding and consumption of photographs and images.

“Tractatus” is built around an analysis of these two phenomena and could be initially presented as a set of information maps benefiting from the similarity to stock market charts and other graphic charts with digital photographic histograms. Through a reverse translation method, a computer language translates one image into another, thus deconstructing the photographic creative process. This reverse process of translating a graph to a pixellated image reflects the search for understanding images in our visual culture that has been primarily based on semiotics and the study of signs.

On the other hand the events we have recently witnessed on a global level since Fall 2008 have affected the world’s economy to unexpected degrees. Banks and the banking system have been on the brink of a breakdown and consequently this has led to desperate situations in many countries, mainly in the European Union. The banking crisis has dragged with it a tide of social transformations of the so-called welfare state to avoid bankruptcy – something almost inevitable in some national economies. It has jeopardized the European economic convergence to the Euro and therefore global recovery has slowed. Something that seemed distant, both geographically, in relation to the place where it originated and for the apparent limbo where major economic decisions affecting the global economy take place -stock markets and commodity markets- has appeared plumb in the life of millions of people. Rodrigo uses conceptualization as a tool to enable him to investigate the reasons that might lay behind a specific phenomena rather than just trying to point it out and show it. 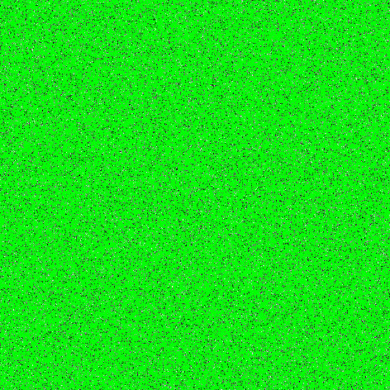 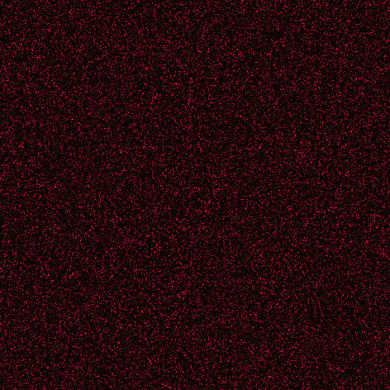 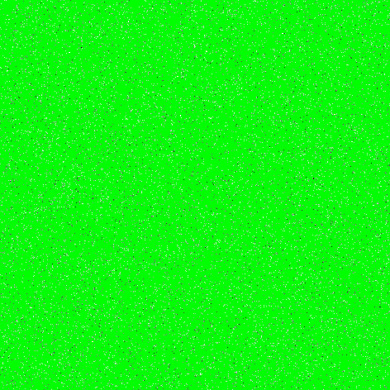 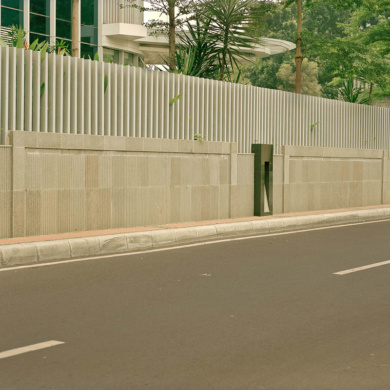 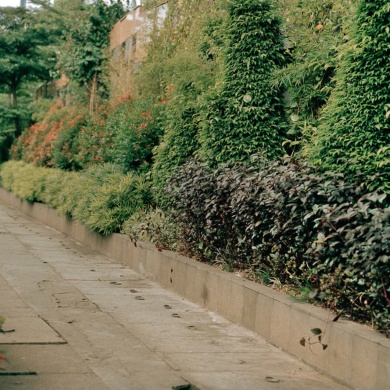 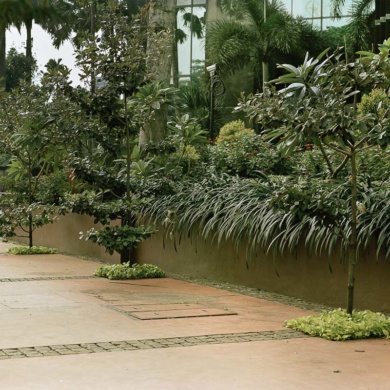 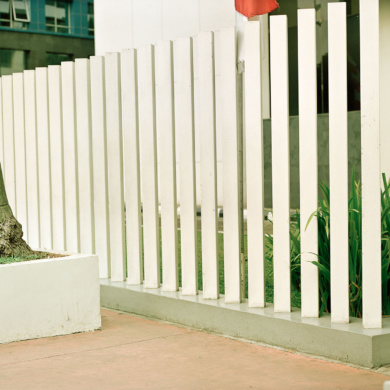