According to Mathias Heibelg, River’s intent of rebuilding Bolivian identity through the photographic image in his series “Warawar Wawa” (Son of the stars), is not gratuitous. The innovative component of the project relies on the very starting point. River appropiates one of the foundational works of Western canon -“The Little Prince”, by Antoine de Saint-Exupery– and recodes it. From that moment onward, he creates new codes and icons that address the concept of Chi’xi, meaning “gray” in the Aymara language. River meets us in the middle of hegemonic and indigenous perspectives: he asserts the roots of the Aymara civilization, but also points to the global economical position of Bolivia through carefully placed aesthetic gestures. That is, he does not present us with an isolated land, a terra ignota, but rather he unveils the complex and rich cultural network of the region. Neither does he pretend to shift the previous system of representation entirely, filling in the gaps through visual cues that update the country’s identity instead. Borrowing a concept that is often applied to literary criticism, every text, or rather every symbol “is a testimonial of failure: that of attempting to establish something that is nothing more than pure circulation”. River’s work effectively demonstrates this transition.

Lastly, the importante of the name “Warawar Wawa” (Son of the stars) should be noted. In the Aymara language, much like any other, no words constitute as quite the equivalent of others in a foreign language. Such is the case of “little prince”. The photographs belong to a greater project consisting of a translation of “The Little Prince” to Aymara. However, referring to it as a translation means not quite understanding River’s work: his work is an adaptation, an expression that takes over a pre-existing model and makes it one’s own, updating it in the process. In this way “The Little Prince” morphs -it is not translated or susbstituted- into “Warawar Wawa” by being placed in a context of Aymara but, above all, a Bolivian codification.

Contact us for availability and price of the artworks on (+34) 91 429 17 34 or e-mail juan@camaraoscura.net Activity funded by the Ministerio de Cultura y Deporte of Spain. 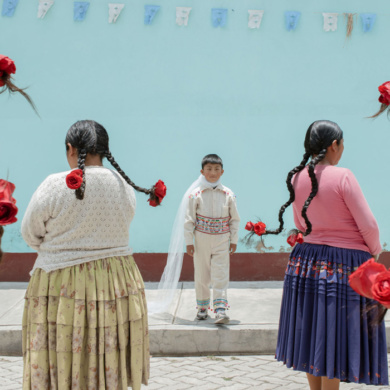 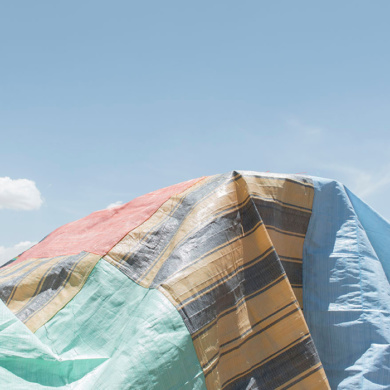 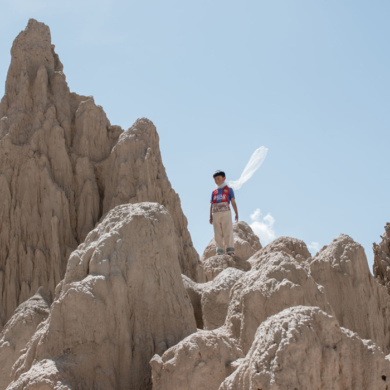 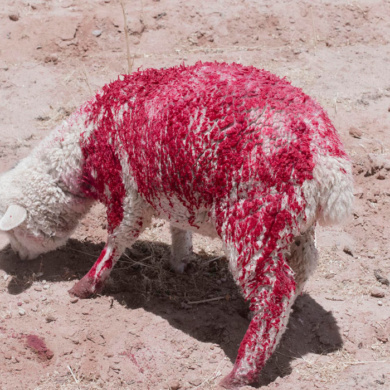 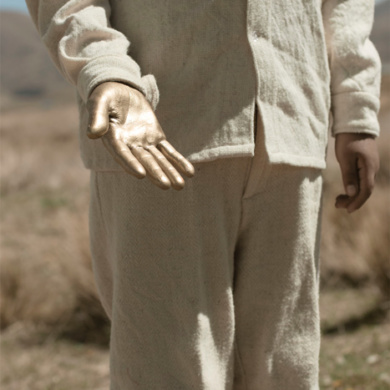 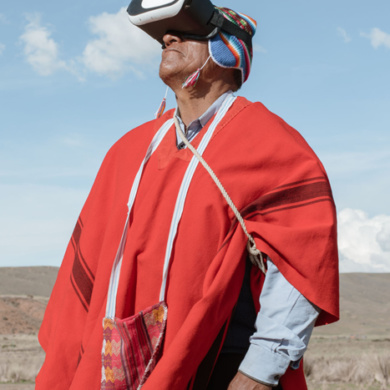 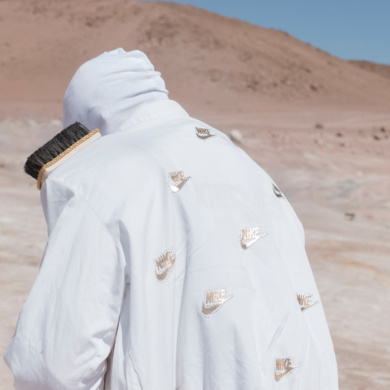 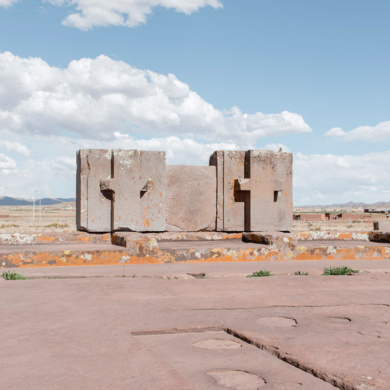 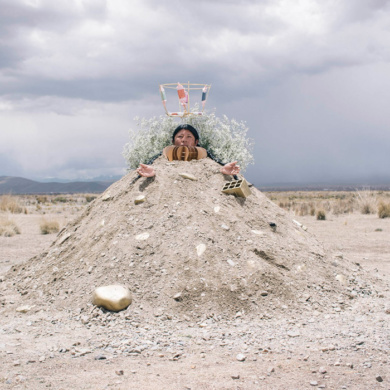 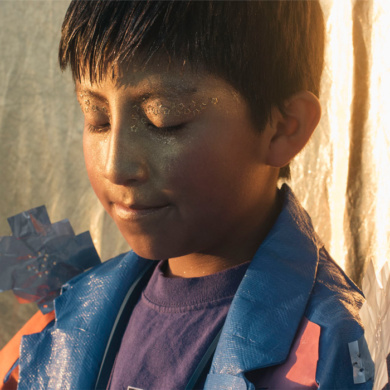