The show conjures up images of those magic childhood moments when you become absorbed by an object or image and time seems to stand still. A spellbound state, distanced from all responsibilities, in which the subject does not act but merely observes the world from afar. Situations in which, freed from external influences, creativity has no limits. In short, moments of liberty in which the shackles of one’s imagination are removed.
“Arrebato” offers various aesthetics within two themes, “absortos” (“absorbed”) and the “no lugares” (“nowhere places”), with works from such consecrated artists as Nan Goldin, Hiroshi Sugimoto, Sally Mann and Bill Henson, together with emerging artists breaking onto the international scene, such as Sergio Belinchón, Ellen Kooi, Cristina Martín Lara, Julia Fullerton-Batten, Pétur Thomsen, Bianca Brunner, Leo Fabrizio, Johann Ryno de Wet, Rodrigo Gonzalo and María Castelló.

“Absortos” is a collection of pieces in which a certain character becomes, through antonomasia, the star of the “captivated moment”. In the majority of cases, they are women, represented in a state of shock, ecstasy, submerged in their own thoughts and visions. Characters that lead the observer into their own interior world and make them reflect on their own lives. Nan Goldin (Washington DC, USA, 1953) depicts for us the life of a woman in front of her own reflection; Bianca Brunner (Chur, Switzerland, 1974) and Cristina Martín Lara (Malaga, Spain, 1972) depict moments of contemplation projected beyond themselves as vanishing points; Bill Henson (Melbourne, Australia, 1955), Sally Mann (Virginia, USA, 1951), Ellen Kooi (Leeuwarden, Holland, 1962) and Julia Fullerton-Batten (Bremen, Germany, 1970) depict ecstatic and mysterious youths.

The “no lugares” depict moments outside of time, where the act of observing nature or uninhabited artistic spaces leads the observer to a limitless state in which time has no meaning and from which the mind emerges cleansed and purified. Photographs of exteriors, such as those by Hiroshi Sugimoto (Tokyo, Japan, 1948) and one of his famous seascapes, Leo Fabrizio (Moudon, Switzerland, 1976), where the artificial nature opens doors for us to other parallel “nowhere places” and Pétur Thomsen (Reykjavik, Iceland, 1973) with images of “injured” nature from the Icelandic paradise. Photographs of uninhabited artistic spaces where artists such as Sergio Belinchón (Valencia, Spain,1971), Johann Ryno de Wet (Johannesburg, South Africa, 1982), Rodrigo Gonzalo (Burgos, Spain, 1978) and María Castelló (Madrid, Spain, 1979) lead us to places shrouded in a halo of mystery, uncertainty and apprehension; sensations that are subtly suggested to the observer. 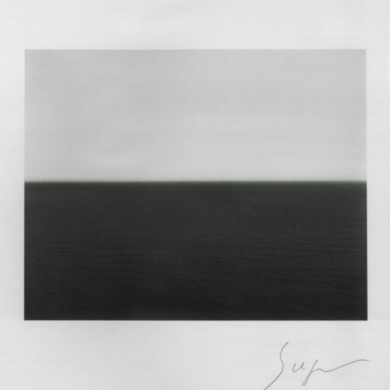 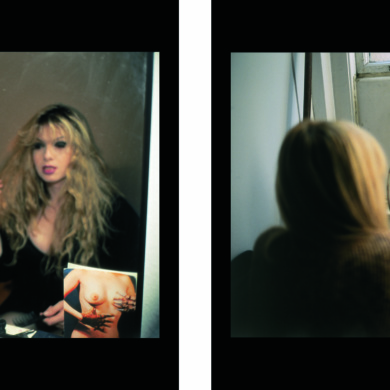 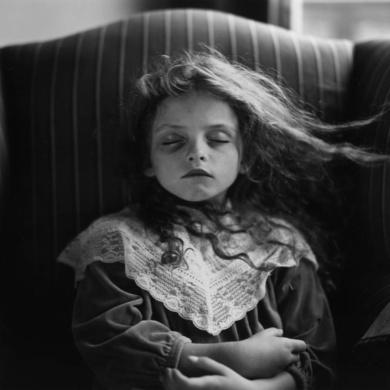 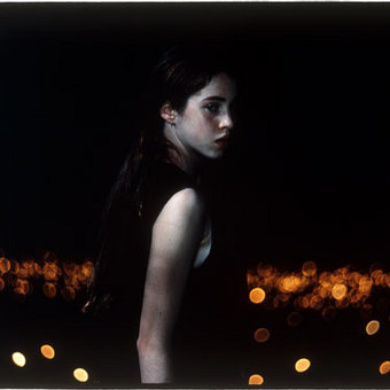 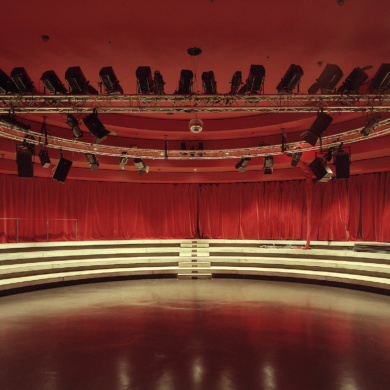 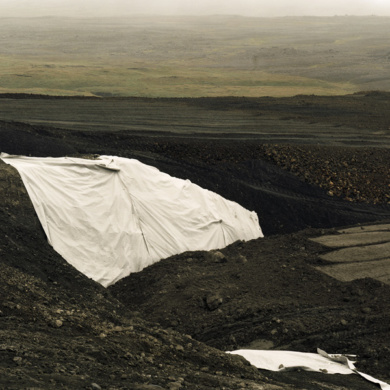 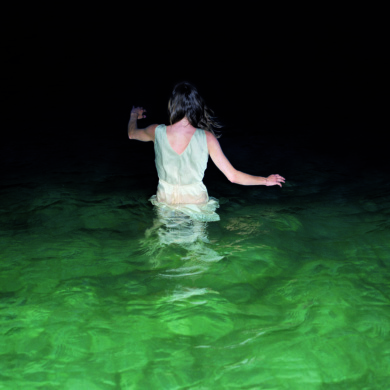 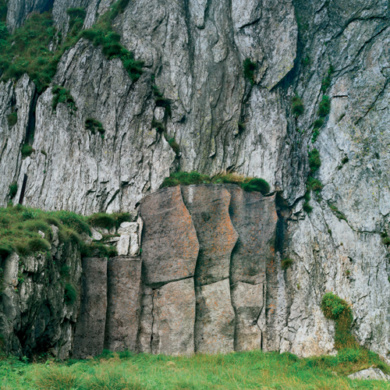 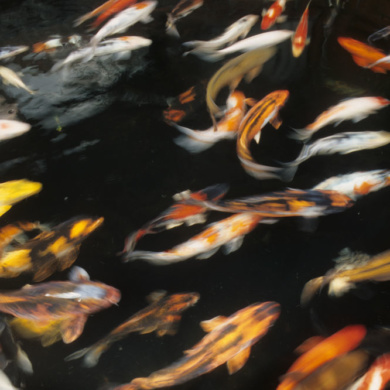 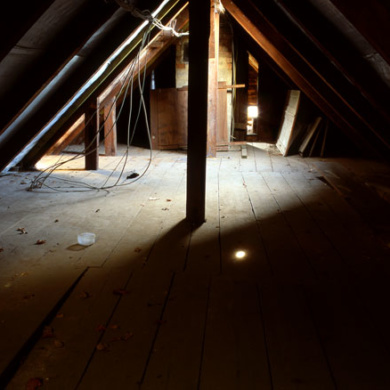 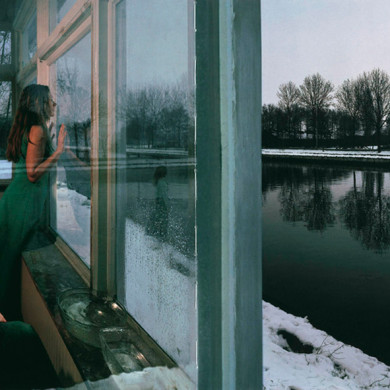 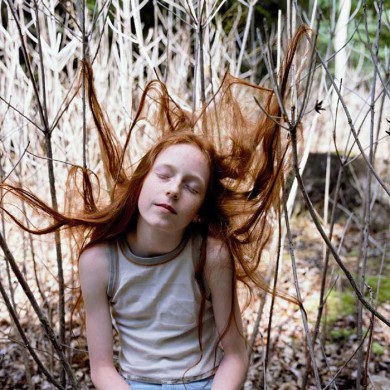 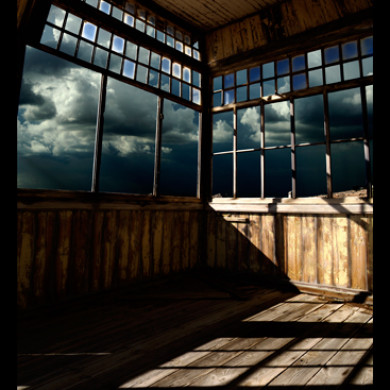