Ellen works thoroughly and this is self-evident in the high quality of her brand-new artworks, which develop a new approach to portraiture as a genre. She usually prefers children as her photographed subjects since, as she upholds, “they live the different situations in a purer fashion, uncontaminated by their daily life”. That is the reason why we could say without demur that she succeeds in constructing first-person narratives that talk straight to the viewer. The photographer -the author- stays in the background, something comparable to the attitude of the Hollywood cinematographer inscribed in the dominant “narrative-transparent” model.

The relationship between Ellen Kooi and cinema is evident throughout all her work. The cinematic device of the voyeur is now substituted by its opposite: the so-called “moment with the viewer” that arose in silent film and was especially prevalent in interwar German expressionist film in the hands of directors like F.W. Murnau, and later the acclaimed cinematographer Andrei Tarkovsky. Both tools are used by the director to actively involve the viewer in the narrative. In a “moment with…” one of the characters lets the viewer in on information that some of the other characters are not aware of and -even looking directly into the camera- gives the viewer an advantage by knowing how the story will play out and creates a mechanism to empathise and identify with the characters by putting the viewer “in” the movie. In the artist’s own words:

“My images can be seen as unresolved enigmas, but that would be an overly ‘logical’ way of thinking, as if there had to be an answer for everything. But there is no single answer to a narrative. What I really care about is that the stories I tell about the body, its strength and its vulnerability, resonate with people’s personal experiences. My narratives are open ended and I present them in such a way so that everyone can imagine their own stories and find their own answers.” 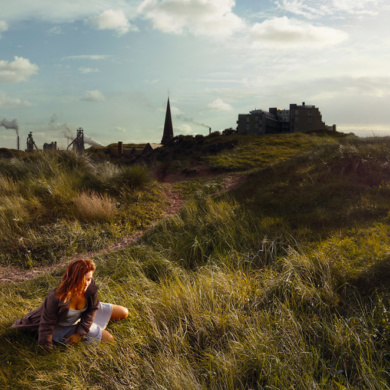 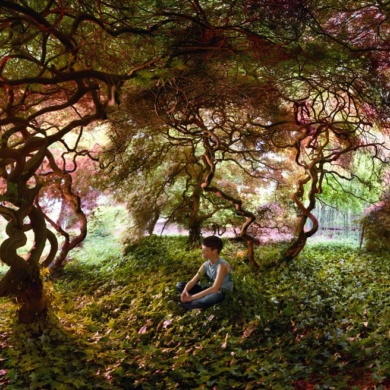 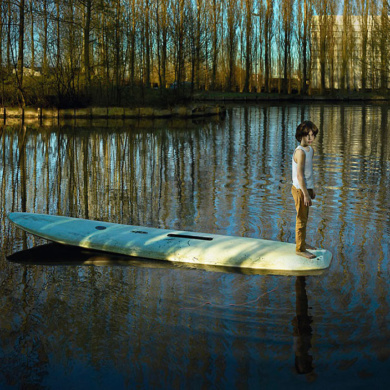 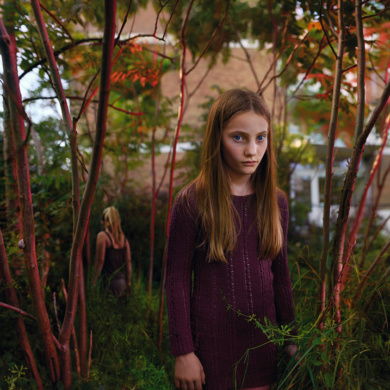 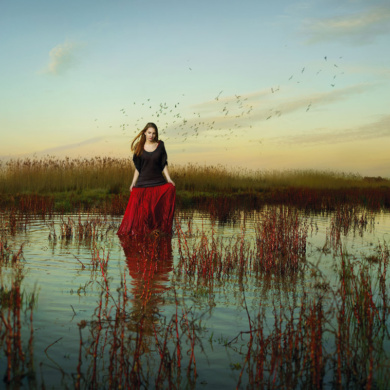 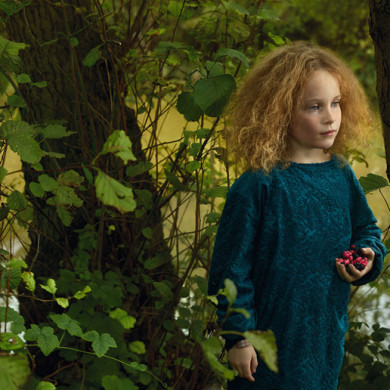 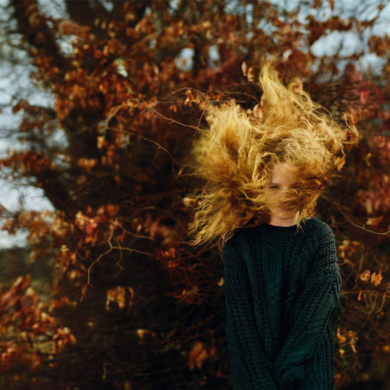