Elke Boon (Ghent, Belgium, 1979) is a multidisciplinary artist who makes installations, drawings, videos and photographs. In her works there is always something latent, unexpected, that definitely cannot be seen at first sight: a singular universe. Her portraits are full of vulnerable and fragile human beings, almost about to break down into pieces. The composition, simple but at the same time inspired in the painting tradition, make her subjects become almost icons. Voyeurism and exhibitionism live together in the same room.

The show “Stitches and images” makes a explicit reference to the discarnate and physical of her approach to the portraiture as a genre which however she questions and pulls down like a house of cards. Her characters exude ambiguity and sexuality as well as spontaneity and freshness. Elke does not take sides since she simply puts on the table the eternal battle between what people are and what they want to be, or, between what people want to be and what society wants or expects them to be.

Her videoworks are disconcerting and surprising, always with a fixed camera that seems to be waiting for an unsual event or a re-enactment specially set up for the viewer.

Last but not least, Elke’s drawings are full of figures with bodies from which roses flourish by spell, or strange red dots, perhaps blood? All of them display an admirable carnality and corporeity.

According to the curator Frederick de Preester, ‘the secret lies in the vague realisation that behind that which appears familiar, yawns something else’. 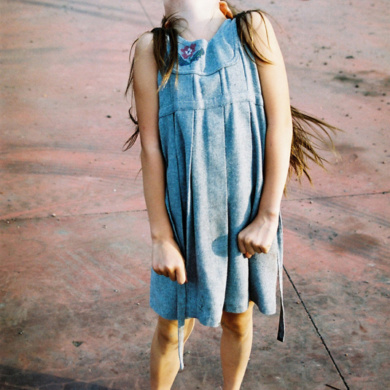 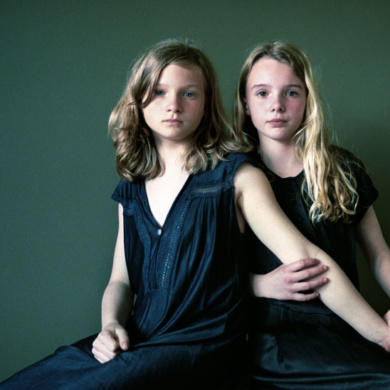 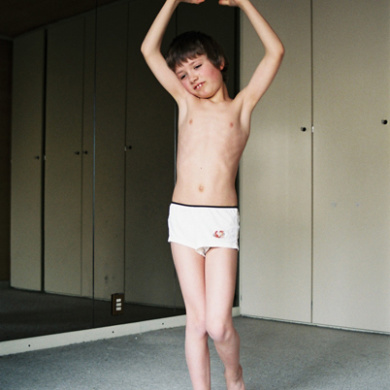 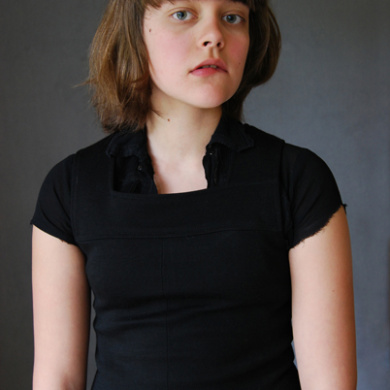 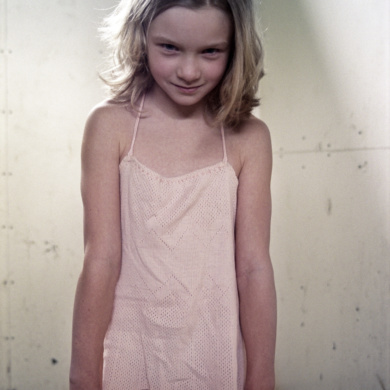 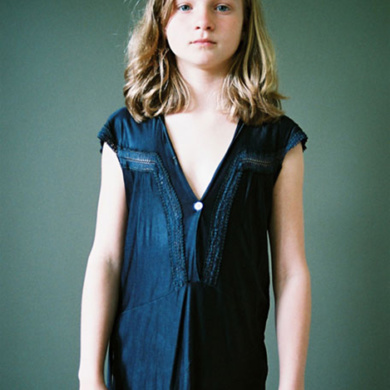 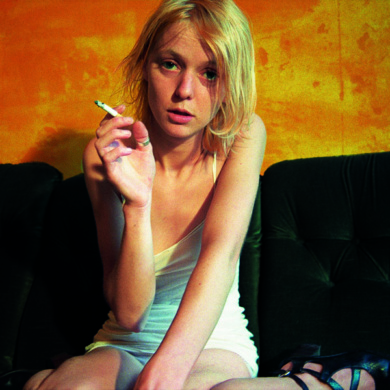 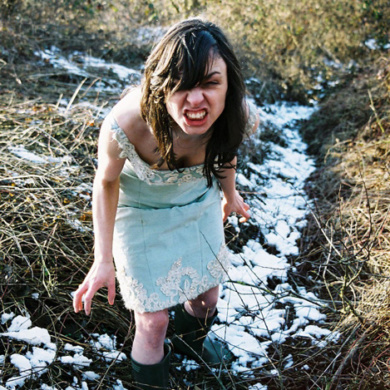 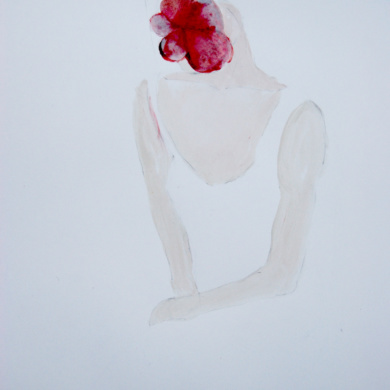 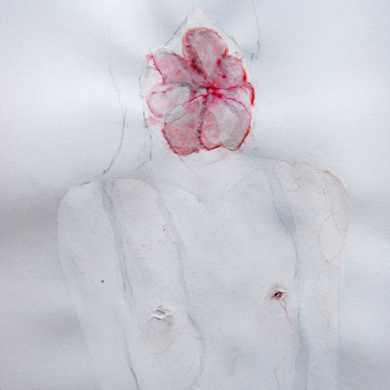 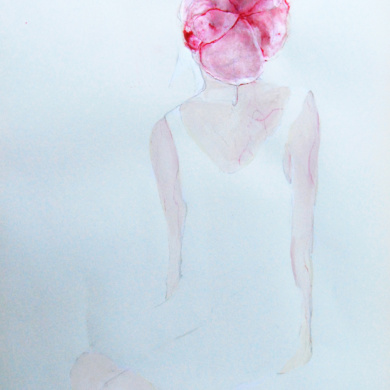 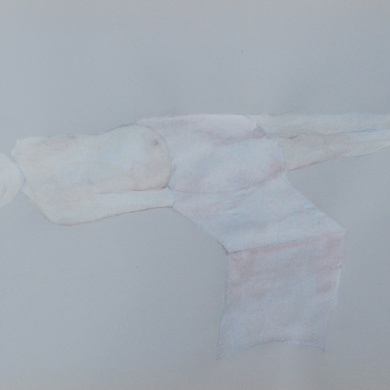 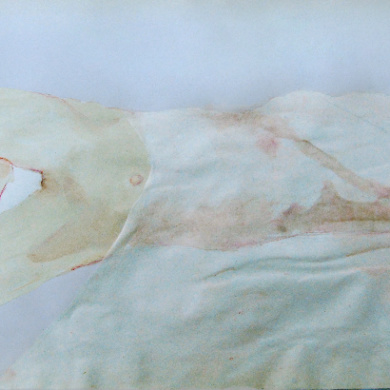 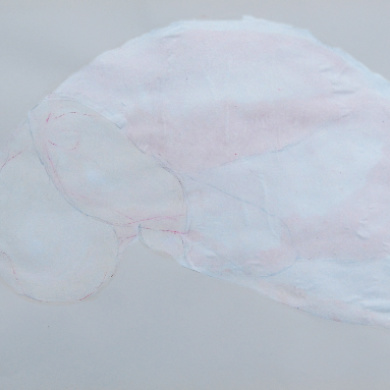 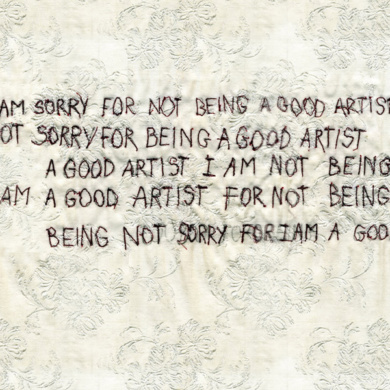 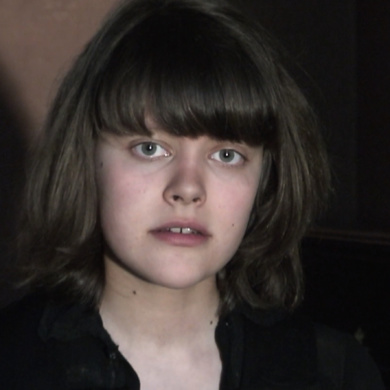 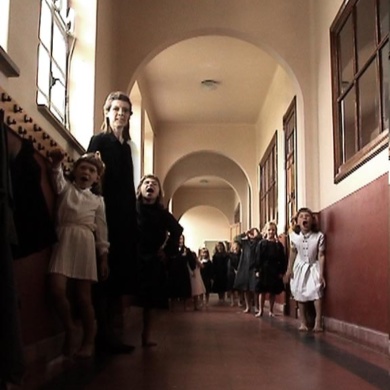 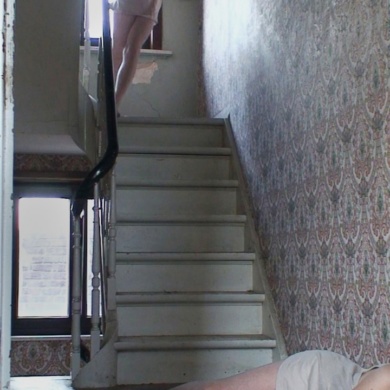